By Mark Curriden  –  The Texas Lawbook 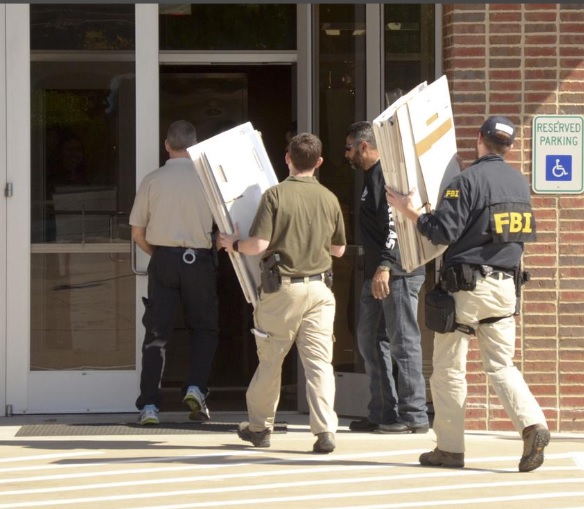 The U.S. Securities and Exchange Commission officially filed charges Tuesday against two prominent Grapevine-based real estate investment trusts and five of its senior executives in connection with misleading investors about the source of revenues involving two of its key funds.

Lawyers for the SEC’s Fort Worth Regional Office filed a 22-page complaint in federal court in Dallas on Tuesday accusing United Development Funding, which manages a series of privately held and publicly-traded REIT funds, with failing to disclose that it was using investment money from one of its newer funds to pay distributions of older trusts.

The SEC also claims that four UDF senior officials – CEO Hollis Greenlaw, executive vice president Benjamin Wissink, chairman and partner Theodore Etter, and chief financial officer Cara Obert – “knew or should have known” that the trusts they were operating misled investors about the use of funds.

The SEC also charges UDF chief accounting officer David Hanson with “signing false and misleading SEC filings and management representation letters without taking sufficient actions to ensure the accuracy of or a sufficient basis for many of their representations.”

Federal court documents also show that UDF and the SEC have negotiated a settlement of the charges, which officially ends the SEC’s multi-year investigation into the fund. The SEC’s settlement with UDF, however, does not impact the FBI’s ongoing probe of the company.